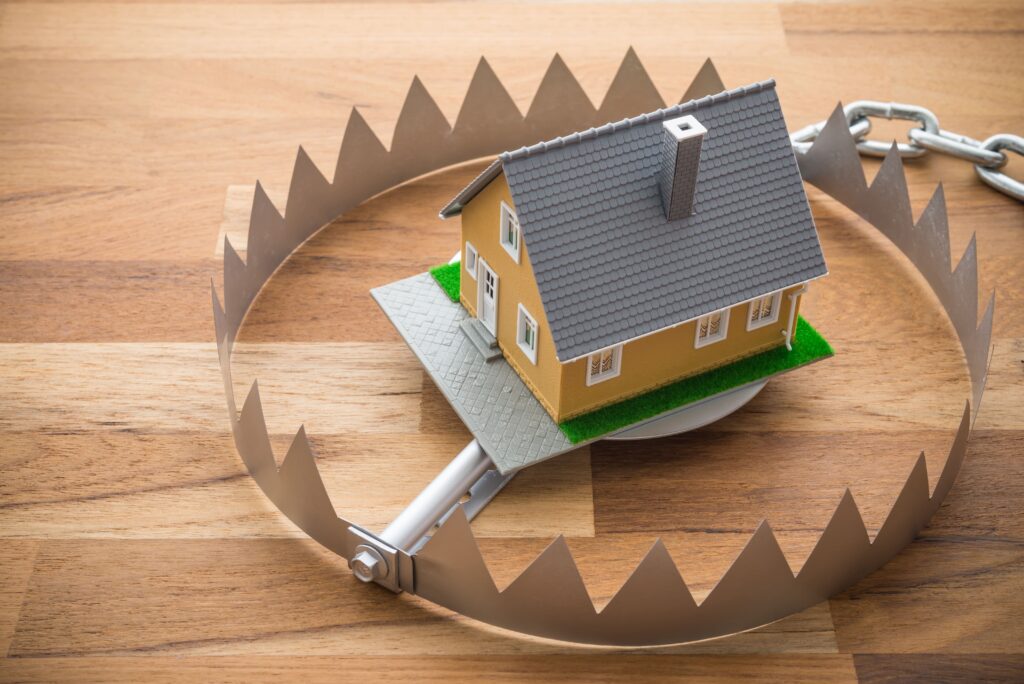 Back in 2015 the then Chancellor of the Exchequer (George Osborne) announced proposals to restrict the tax relief that buy to let landlords are entitled to claim on their mortgage interest.

He argued that the measure would “create a more level playing field between those buying a home to let and those buying a home to live in”, although he took the view that the way that this change was being implemented was “proportionate and gradual … because I know that many hard-working people who have saved and invested in property depend on the rental income they get.”.

It was also reported that he wanted to ‘professionalise’ the sector by encouraging private landlords to incorporate their portfolios and be proper businesses wherein they could still offset 100% of their finance costs.

At the same time as the Chancellor was taking millions with one hand, he was apparently giving even more back by allowing those buy-to-let landlords who did opt to ‘professionalise’ themselves by becoming standalone limited companies by granting them full deductibility of their finance costs, thus causing the Treasury to lose money in the short-term by doing so.

What no one noticed was that at the same time as George Osborne introduced S24, he brought in another measure which, although on the surface was only aimed at larger Corporates with de minimis interest costs of £2m net (known as the Corporate Interest Restriction), allowed him to hide in plain sight what has become known as the ‘BTL landlord incorporation bear trap’.

For the history buffs amongst us, it was following the end of the Napoleonic War in 1815 that the government of the day wanted to retain income tax in peacetime, which up until then had only been imposed during wartime, to help it reduce the National Debt, which had swelled to over £700m at 1815 values.  A year later, and as a direct result of massive public outcry and lobbying, the government was narrowly defeated on the issue and was forced to abandon it.

By the early 1840s business opinion had moved considerably towards ‘free trade’ and the removal of high protective duties on imports and exports, and Sir Robert Peel, the then Prime Minister, was keen to facilitate this thinking.  In 1842, therefore, he re-introduced income tax at 7d in the pound on incomes over £150, which allowed him to remove import and export duties on more than 700 items.

The reimposition of the tax – this time as a peacetime measure – was only meant to be temporary.  But the increasing cost of government commitments, pushed up by the Crimean War of 1853-56, made this an increasingly remote prospect, and income tax has remained ever since.

Move forward to the present day and change the Napoleonic and Crimean Wars to the COVID-19 pandemic creating an unprecedented national debt of some £271bn, and Free Trade for Brexit, then you can bet your bottom dollar that the money will be clawed back at a premium sooner rather than later when Rishi Sunak finally springs George Osborne’s not so cunningly disguised ‘BTL landlord incorporation bear trap’.

So what does all of that mean in today’s world and why, regardless of whether you are a basic, higher or advanced rate taxpayer, transferring your personally held BTL portfolio into a standalone limited company makes no sense whatsoever.

Whilst not in themselves direct costs, being a commercial borrower impacts you in the following ways: –

Moving ownership from your name to a limited company means a change of legal title and thus an almost certain requirement to remortgage or move to a new lender, with associated costs such as: –

Limited Companies and the individuals within them are taxed up to seven different ways: –